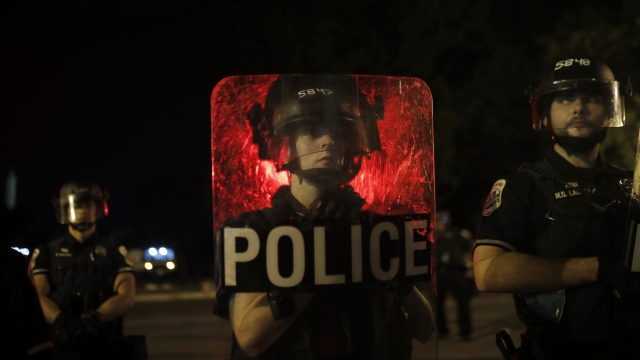 Senate Democrats have shut down a GOP police reform bill, leaving Congress deadlocked as the country deals with nationwide protests around racial injustice.

He asked, "Who is a better guardian of civil rights of African Americans when it comes to police reform: the NAACP or Mitch McConnell?"

The Republican bill was introduced last week by Sen. Tim Scott after weeks of nationwide protests. Democrats wanted an outright ban on chokeholds, but the bill only proposed withholding federal funding from police departments that keep using the technique.

Republicans argued that Wednesday's vote was supposed to be the first step in a police reform debate, but Democrats said they don't see a point in advancing on a bill that they view as unworkable.

Schumer said: "This bill lost because it was woefully inadequate. It never would have passed and McConnell provided no path to improve it. So it was this: it was going to lose the minute he put it together, and the more cynical among us would say that's why he did it."

Meanwhile, House Democrats have introduced their own policing legislation with plans to hold a vote Thursday. That measure is expected to pass and make its way to the Senate.