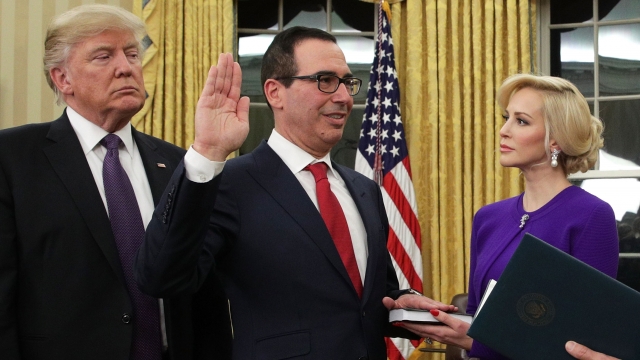 Shulkin was already serving as the VA's undersecretary for health when he was nominated, and he was easily and unanimously confirmed for a Cabinet job by the Senate. 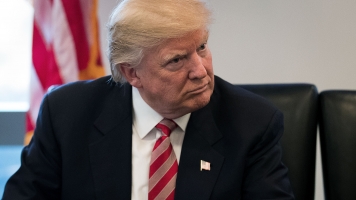 Trump's Cabinet Picks Are Wealthier Than The Bottom Third Of Americans

Mnuchin had a much rougher confirmation process. Democrats grilled him for his time as the CEO of OneWest, a bank accused of harsh foreclosure practices.

Mnuchin was eventually confirmed with every Republican vote in the Senate. Only one Democrat — West Virginia Sen. Joe Manchin — voted for Mnuchin.