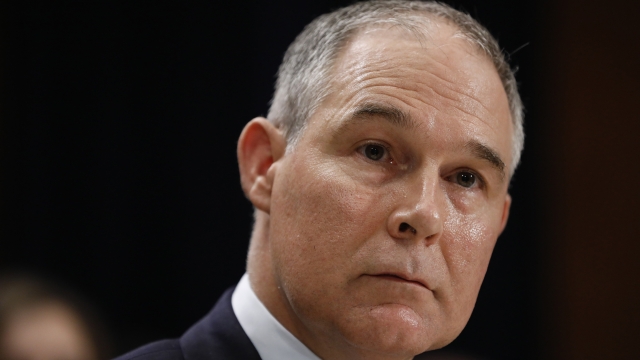 Despite some last-minute turbulence, the U.S. Senate has voted to confirm Oklahoma Attorney General Scott Pruitt as head of the Environmental Protection Agency.

Senators voted 52-46 Friday to confirm Pruitt's nomination. One Republican crossed party lines to vote against him, while two Democrats went against the rest of their party to vote in favor.

The vote came hours after a judge ordered Pruitt to release thousands of emails relating to his correspondence with oil, gas and coal companies. He has until Tuesday to do so. 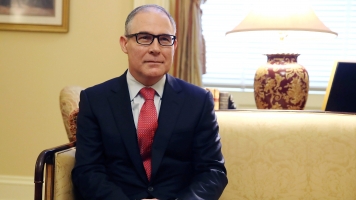 Republican leaders pushed for the vote to proceed as usual despite the judge's ruling. But Democrats argued to delay it until after they see the emails in question.

Democrats have opposed Pruitt since President Donald Trump nominated him in December. They opposed him primarily because he sued the EPA multiple times as Oklahoma's attorney general.