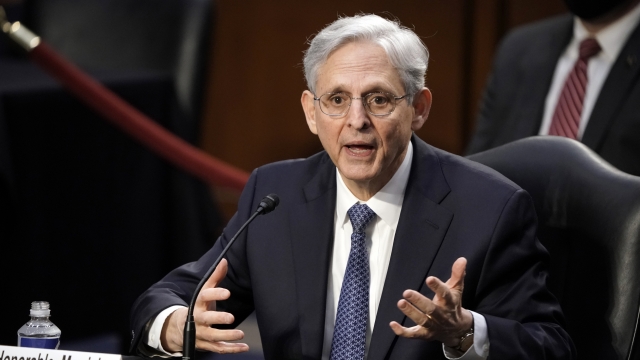 The Senate confirmed Judge Merrick Garland as Attorney General in a bipartisan vote today. The vote was 70-30.

During the confirmation hearing, the president's pick to lead the Justice Department vowed to keep it free of political influence. He also said he'll pursue investigations of the deadly Capitol insurrection and address the threat of domestic and foreign terror.

Garland had been snubbed for a Supreme Court seat in 2016 when Republicans controlled the Senate.