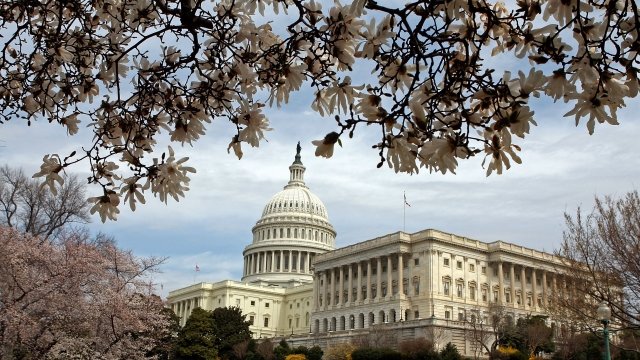 The legislation was on the Senate Judiciary Committee's agenda Thursday, but Chairman Chuck Grassley announced several members had asked for a delay.

That bipartisan bill would define who is allowed to fire Mueller — or any future special counsel. And it would also require the termination be for "good cause."

The committee will likely add an amendment to the bill before sending it to the full Senate, but it's facing an uphill battle after that. 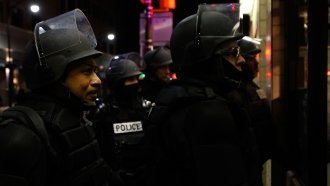 And even if the bill does pass both the House and the Senate, it would still need President Donald Trump's signature to become law — something McConnell has said is unlikely.