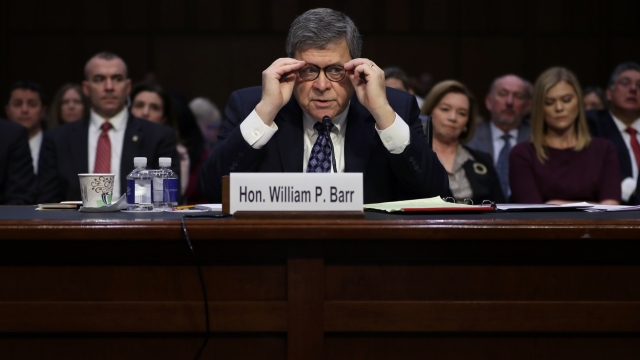 The role wouldn't be a new one for Barr. He held the position during the George H.W. Bush administration. But his role this time is expected to be a little different.

As attorney general, Barr would be in charge of deciding the fate of special counsel Robert Mueller's Russia investigation. Barr said at his confirmation hearing that Mueller should be allowed to complete the investigation and wants the results to be made public once he's finished.

Though Barr had previously sent a memo to the Justice Department criticizing Mueller's investigation into whether President Donald Trump obstructed justice as "fatally misconceived."

Barr's nomination will now head to the full Senate for a confirmation vote.