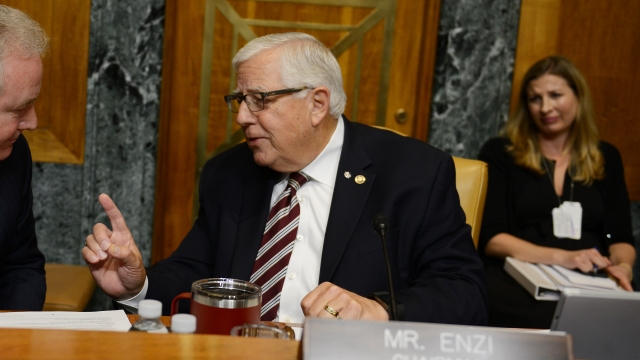 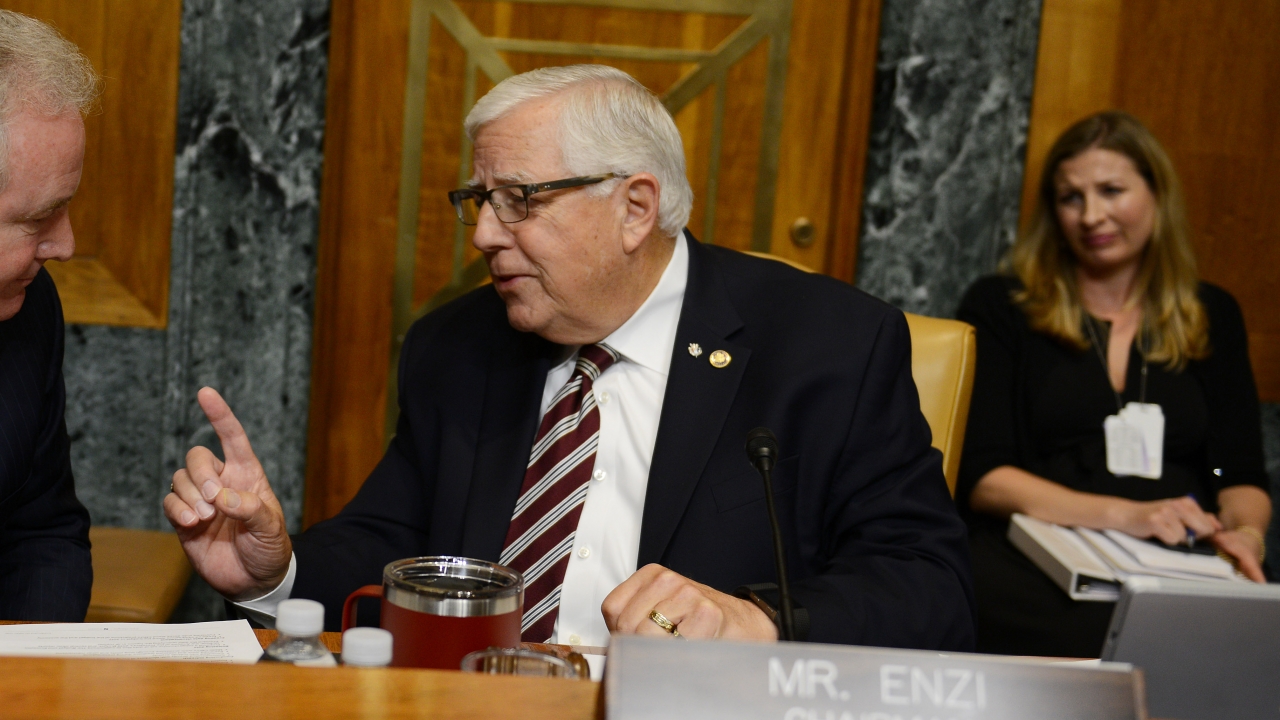 Editor's note: The text below has been updated to correct a number of errors. These proposed changes were announced on Tuesday, not Wednesday as Newsy originally reported. The committee would not be dissolved but rather renamed and additional members added. Lastly, Sen. Enzi's proposed reform would not directly add to the deficit.

Enzi's plan involves, among other things, making changes to the Senate Budget Committee itself. It would rename it the "Fiscal Control Committee" and would add the chairmen and ranking members of the appropriations and finance committees.

Another major point of Enzi's plan is to create a two-year budget and appropriations cycle instead of an annual cycle. Part of that includes an automatic raising of the debt ceiling every two years.

Speaking on the Senate floor, Enzi said: "We can all agree that the current budget and spending system has broken down. ... I am hopeful that through this process, we will be able to reach bipartisan agreement to end the current dysfunction and put our country on a path toward a more sustainable fiscal future."

This is not the first time the budget process has been put under the microscope. Last year, a bipartisan committee meant to reform the budget and appropriations process held months of hearings and meetings but still failed to agree on recommendations.

The debt ceiling was back in the headlines this week as the Senate voted to approve a budget deal that included suspending the debt ceiling until 2021.

Enzi announced in May 2019 he would not be running for re-election in 2020. He has served as one of Wyoming's senators since 1997.