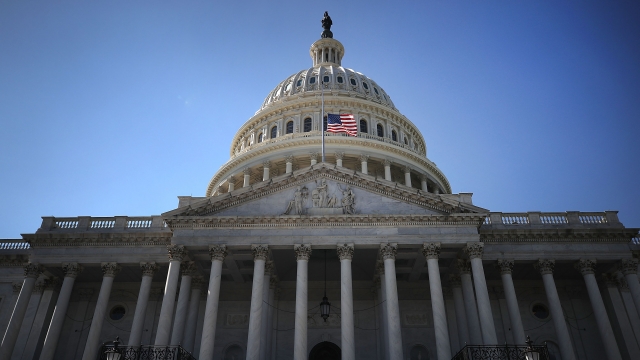 The Senate approved a bill Tuesday with a provision that puts pressure on President Trump to not withdraw U.S. troops from Afghanistan and Syria until terrorist groups there are destroyed. It passed 77-23.

The same measure also imposes new sanctions on Syria, strengthens the U.S.' military alliances with Israel and Jordan, and makes it easier to approve laws to combat the Boycott, Divestment and Sanctions movement against Israel. Twenty-five Democrats voted in favor of the bill and 22 voted against it.

This comes just days after the Senate approved an amendment to the Strengthening America's Security in the Middle East Act of 2019. That amendment asserts the Senate's belief that the U.S. faces ongoing threats in both Afghanistan and Syria.

In December, President Trump announced the U.S. would withdraw troops from Syria and said ISIS had been defeated. He also ordered that plans start being drawn up to pull out some U.S. troops from Afghanistan.

The legislation passed Tuesday is now headed to the House.