The Senate Dodged A Government Shutdown Over Coal Miner Benefits 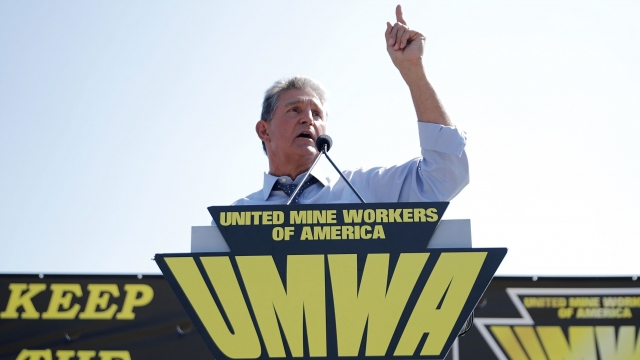 The Senate avoided a government shutdown Friday by passing a last-minute spending bill.

Democrats reportedly threatened to stop a government funding bill because it didn't extend health benefits for retired coal miners beyond next April. But they later said they never meant to follow through.

SEE MORE: A Sharp Decline In Coal Use Fuels Drop In Carbon Intensity

"We never intended to shut down the government, but our intention is very real. First, to highlight the seriousness of this issue, not to let people think this is going to go away," Sen. Chuck Schumer said.

Thousands of current and former miners get their health care from plans that are being depleted. Most of them worked for now defunct companies, leaving them with few options for care.

The measure provides $45 million for coal miners' health care over the next four months, but there are no guarantees they'll get more funding after April.

Democrats called on President-elect Donald Trump to follow through on the commitments he made during his campaign to help coal country.