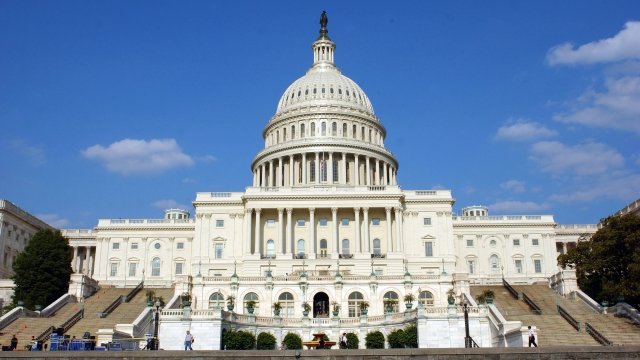 The Senate has overwhelmingly approved a non-binding motion in support of NATO.

President Donald Trump is currently in Brussels for the NATO summit. And he's made it pretty clear that his goal for the meeting is to get other NATO member nations to increase their defense spending.

He also criticized U.S. allies in NATO in a series of tweets on Tuesday.

One of the authors of the motion said the motion is necessary because U.S. allies are "starting to wonder whether they can rely on the United States to come to their defense in a crisis." He emphasized that no one should doubt the U.S. resolve to the alliance.