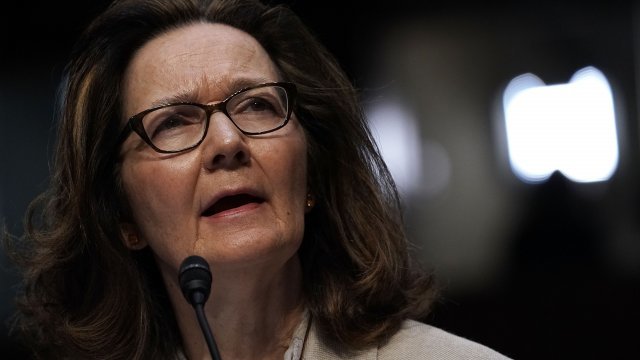 SMS
Senate Approves Gina Haspel To Be The Next Director Of The CIA
By Ethan Weston
By Ethan Weston
May 17, 2018
She had a tough nomination and confirmation process.
SHOW TRANSCRIPT

Gina Haspel has been confirmed as the new director of the CIA.

The Senate approved her with a 54-45 vote Thursday afternoon. A handful of Democrats crossed the aisle earlier in the week, making her confirmation all but guaranteed.

Haspel faced a tough nomination and confirmation process. She reportedly considered dropping out of consideration. And Democrats on the Senate intelligence committee wanted the CIA to declassify all materials related to her involvement in an interrogation program from 2002. 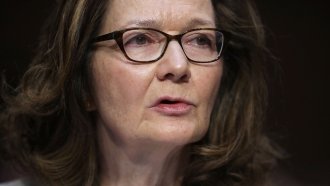 That year, Haspel ran a so-called CIA "black site" where one Al-Qaeda suspect was waterboarded. Three years later, Haspel was involved in the destruction of almost 100 CIA interrogation tapes.

Haspel will be the first female director of the CIA.