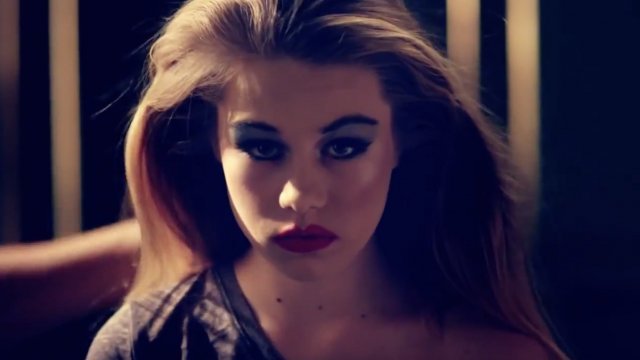 The Senate just passed a bill to meant to cut down on sex trafficking by punishing website owners who host related content on their platforms.

Sen. Majority Leader Mitch McConnell said the bill is "designed to close a loophole in existing law that allows websites to avoid responsibility even as they knowingly facilitate trafficking.

Some say the bill won't stop trafficking but will "censor the internet." And the Electronic Frontier Foundation points out that because of the bill’s broad wording, website owners who don't know their site is being used for sex trafficking may still be punished. Violators could face fines and up to 25 years in prison.

Other critics say the bill will keep sex workers from having a place to safely vet their clients and that the bill places an unfair regulatory burden on smaller websites.