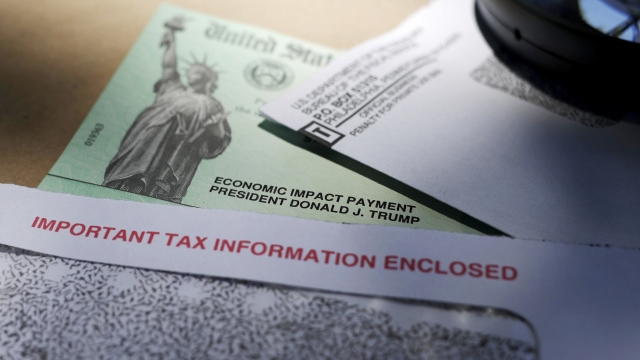 Vice President Harris cast the tie-breaking vote after an all-night session, known as "vote-a-rama," when lawmakers can propose an unlimited number of amendments.

The move means Democrats could use reconciliation, a process that would let them pass the legislation with just a simple majority instead of 60 votes.

One vote that was notable during the session, senators voted almost unanimously to limit who would be eligible for direct government payments.