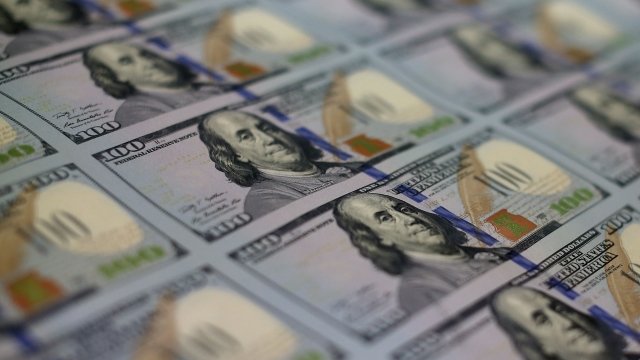 The bill passed with bipartisan support as moderate Democrats from rural states broke with their more progressive party members to join Republicans.

The Senate advanced a bill on Wednesday that would loosen restrictions on banks that were put in place following the 2008 financial crisis.

The bill passed with bipartisan support, with moderate Democrats from rural states breaking with their more progressive party members to join Republicans.

The bill would raise the level at which banks are considered "too big to fail" from $50 million to $250 million, shield some banks from the Federal Reserve's oversight, loosen mortgage regulations and allow more people to receive free credit freezes.

President Donald Trump is expected to sign the bill eventually, but for now it's heading to the House of Representatives for reconciliation.