Senator Asks Apple, Google To Take Down Saudi App That Can Track Women 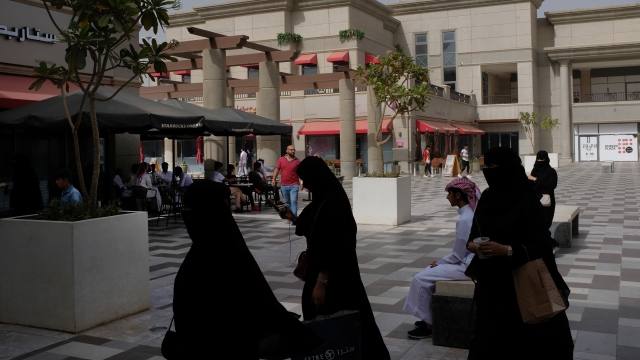 SMS
Senator Asks Apple, Google To Take Down Saudi App That Can Track Women
By Stephanie Sandoval
By Stephanie Sandoval
February 13, 2019
Human rights groups say the app, called Absher, can be used to stop Saudi women from leaving the country and control where and when they travel.
SHOW TRANSCRIPT

A U.S. senator and human rights groups are calling on Apple and Google to take down an app that lets men in Saudi Arabia track women and restrict where they can travel.

Democratic Sen. Ron Wyden sent a letter to the tech giants about the app, called Absher, on Monday.

Absher is a Saudi government e-portal that lets users access government services like health insurance. But it also allows men to allow or disallow their so-called "dependents" to leave the country and limit where or when they can travel. Under Saudi law, women can't travel without permission from their male "guardians."

In his letter, Wyden said: "It is hardly news that the Saudi monarchy seeks to restrict and repress Saudi women, but American companies should not enable or facilitate the Saudi government's patriarchy."

According to the Google Play store, its users have downloaded the app more than 1 million times.