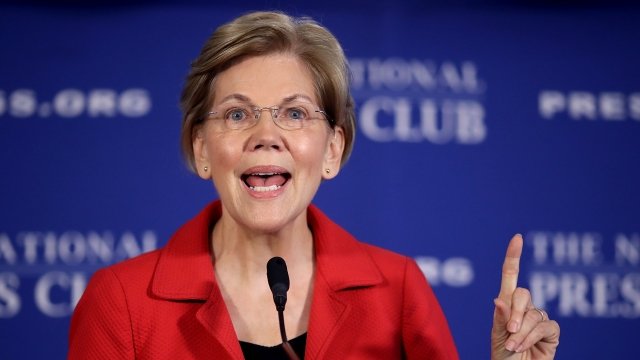 The bill would ban members of Congress and the White House from owning individual stocks, as well as institute a lifetime ban on lobbying by presidents and federal lawmakers.

Warren's bill also aims to boost transparency in lawmakers. It would require elected officials and candidates for federal office to disclose their tax returns.

This is the second proposal from warren in the past week. She unveiled legislation aimed at redistributing corporate wealth last Wednesday.