Rubio Wants An Extra Hour Of Daylight For The US, Or At Least For Fla. 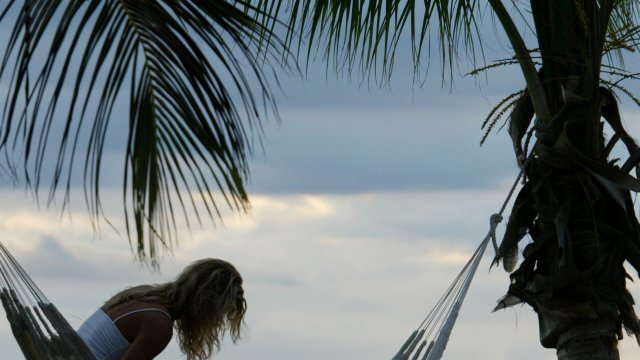 SMS
Rubio Wants An Extra Hour Of Daylight For The US, Or At Least For Fla.
By Cristina Mutchler
By Cristina Mutchler
March 15, 2018
Setting your clock ahead means an extra hour of daylight, and that's what Sen. Marco Rubio wants for Florida, or the whole U.S.
SHOW TRANSCRIPT

It's a bill Florida lawmakers just passed to keep daylight saving time year-round. But even if signed by Gov. Rick Scott, it would still need congressional approval because the time change is federally mandated.

That's why Rubio is proposing either making daylight saving time permanent across the country, or giving Florida permission to do so there. He said the time change is better for farmers, reduces traffic accidents and leads to healthier lifestyles.

Recent studies have shown the negative health effects of losing an hour of sleep. In 2016, Swedish researchers found the overall rate for stroke is 8 percent higher on the Monday and Tuesday after springing forward; the risks are higher for cancer victims and people ages 65 and older. Experts say while daylight saving time is a small change, disrupted sleep patterns are associated with an increased risk of stroke and other health-related issues.

Currently, Hawaii and most of Arizona are exempt from the federal rule, staying on standard time all year.