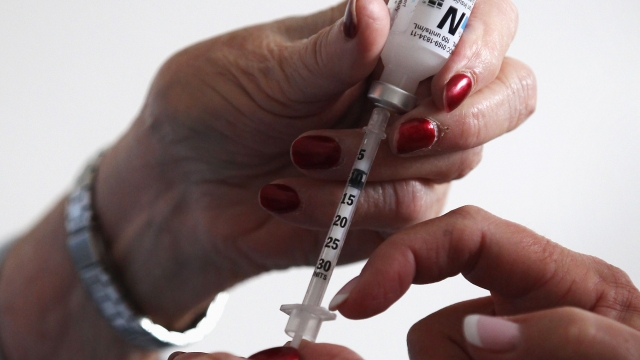 The price of insulin has been rising for years, and the life-saving medication is being used as an example of America's out-of-control prescription drug prices.

Sen. Rick Scott recently retweeted an article from the Miami Herald and wrote, "Americans are traveling to Canada to pay 12X less for insulin than they would here in the US. That's unacceptable."

Prescriptions often do cost more in the U.S. than they do in other countries. But it turns out the disparity Scott quoted doesn't provide the full picture.

The comparison comes from the news article Scott shared. It tells the story of a group of Americans who drove to Canada to buy cheaper insulin. The organizer of that "caravan" tweeted that their group purchase would've cost over $23,700 in the U.S., but that in Canada, they paid just over $1,900. 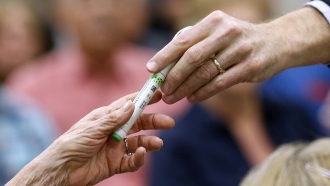 Yes, that difference makes the drug 12 times more expensive in the U.S. But there's a key phrase that was left out: retail price. The $23,700 number is the retail price of their purchase in the U.S., which is effectively the maximum amount anyone would pay.

In reality, most people don't pay that price. People with health insurance benefit from lower prices that were negotiated by their insurance company. And drug manufacturers sometimes offer discount cards or rebates to give patients a break on the cost.

Here's a real-life example one woman shared on Twitter: In April, she paid $358 for one box of insulin in the U.S. The retail price for that box was $825. Two months later, she went to Canada and bought insulin for her son for $54 per box. The price she paid in Canada was 6.5 times cheaper than her cost in the U.S.

The price people pay for prescriptions varies a lot depending on insurance, coupons, the retailer and other factors. Scott was right to call out the uncontrolled prescription drug costs in the U.S., but it's hard to do an apples-to-apples comparison in an industry with so many variables.