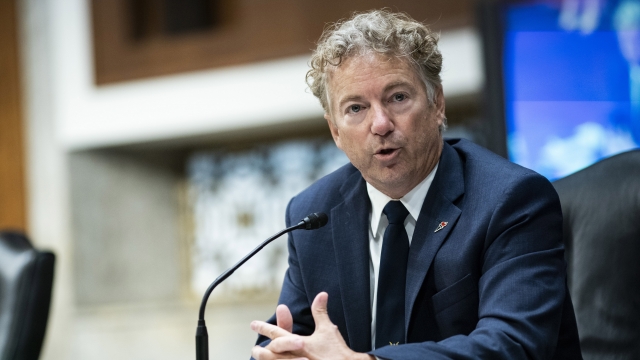 A Senate vote for the annual defense bill has been delayed. Senator Rand Paul objected to the bill and the move could force a brief government shutdown.

Paul said he is against a provision in the defense bill that would limit President Trump's power to reduce the number of troops in Afghanistan and Germany.

Paul's objection pushed the vote back. He says he'll drop his objection if GOP leaders allow a final vote on the national defense authorization act on Monday. But Republicans want to finish it by this week along with the one-week government funding bill to avoid a shutdown.