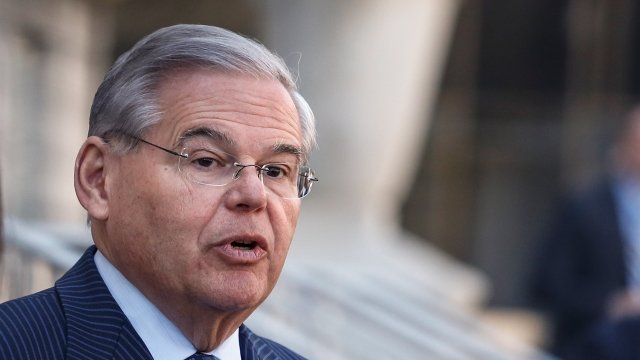 Despite multiple tries to reach a verdict, jurors couldn't unanimously decide whether or not Menendez gave political favors in return for gifts.

Despite multiple tries to reach a verdict, jurors couldn't unanimously decide whether or not Menendez gave political favors in return for lavish gifts.

The anti-corruption campaign kicked off Saturday when 11 other princes, four ministers and a number of former ministers were arrested.

Menendez is the first sitting senator to be charged with bribery since 1981.

The Justice Department will now decide if it wants to retry the case.