One Senator Is Going After Big Pharma Over The Opioid Epidemic 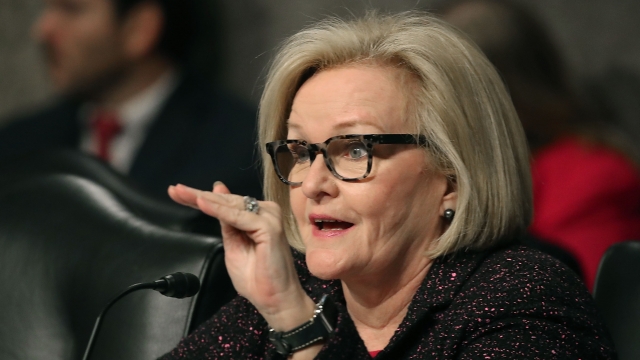 SMS
One Senator Is Going After Big Pharma Over The Opioid Epidemic
By Lindsey Pulse
By Lindsey Pulse
March 29, 2017
The Democratic senator from Missouri wants documents from the top five opioid manufacturers.
SHOW TRANSCRIPT

McCaskill wants information on what each company knows about opioid addiction and how each marketed the drugs to the public.

She told reporters she wants to know why the drugs have suddenly been "handed out like candy in this country." 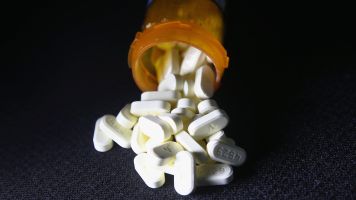 The Centers for Disease Control and Prevention reports the number of prescription opioids sold in the U.S. has quadrupled since 1999.

Overdose deaths involving opioids — including those from heroin — have also quadrupled since 1999.

According to the most recent data, more than 15,000 people died from overdoses involving prescription opioids in 2015.

McCaskill is in the minority party. So if the companies don't want to hand the documents over, she doesn't have the power to subpoena them.

But she said she hopes her Republican colleagues will step up.