Sen. Martha McSally Says She Was Raped While In Air Force 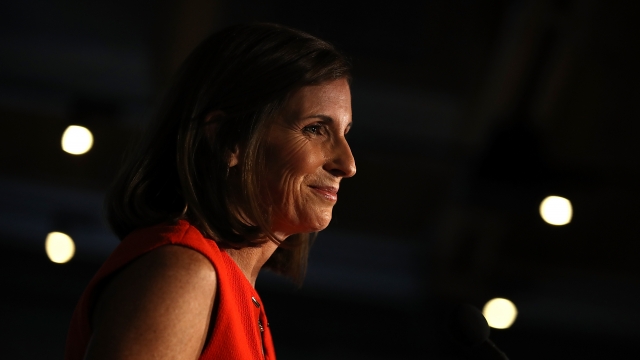 SMS
Sen. Martha McSally Says She Was Raped While In Air Force
By Joshua Kranzberg
By Joshua Kranzberg
March 6, 2019
The Arizona senator revealed this during a Senate hearing surrounding the armed services' efforts to prevent sexual assaults.
SHOW TRANSCRIPT

U.S. Sen. Martha McSally revealed she was raped by a superior officer during her time in the Air Force.

She disclosed the incident during a Senate hearing surrounding the armed services' efforts to prevent sexual assault.

She explained she didn't go to her supervisors because she didn't feel they would have done anything to her assailant.

"Like so many women and men, I didn't trust the system at the time. I blame myself, I was ashamed and confused, and I thought I was strong but felt powerless," McSally said.

The freshman Republican senator spent more than two decades in the military, and is the first female fighter pilot to fly in combat.

Last year, she told the Wall Street Journal she was sexually abused by her track coach while in high school.