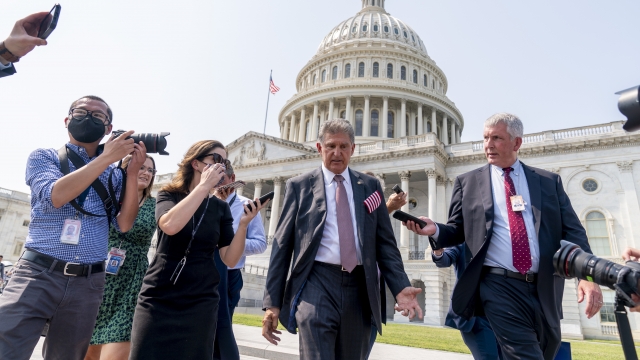 Senator Joe Manchin will play a key role in crafting the climate policy in Democrats' budget bill. Manchin is the chairman of the Senate Energy and Natural Resources Committee but he has deep ties to oil, coal and gas industries. 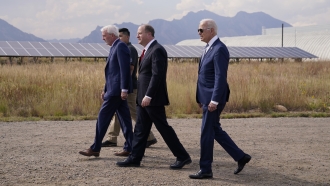 He founded the coal brokerage Enersystems and the New York Times reports his stocks are valued between $1 million and $5 million. Manchin's son controls the firm. The senator made over $490,000 last year in dividends.

Democrats need Manchin's support in order to pass the budget and he has made clear he doesn't support eliminating fossil fuels. But scientists say it's crucial to break off from oil and gas to avoid a climate catastrophe.