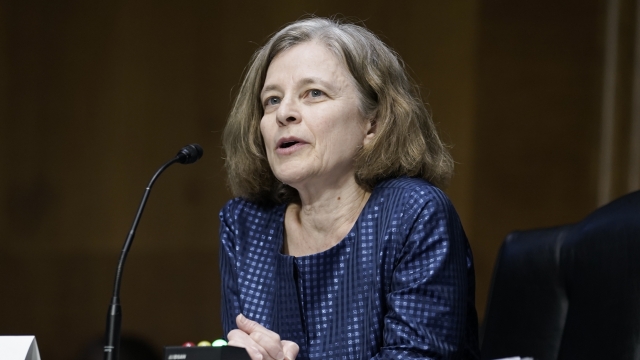 Democratic Sen. Joe Manchin said Monday that he opposes the nomination of Sarah Bloom Raskin to a key position on the Federal Reserve's Board of Governors, endangering her prospects of winning Senate confirmation.

Raskin's nomination has been stuck in the Senate Banking Committee since Republicans last month unanimously refused to vote on it in order to prevent her being approved on a party-line vote. Manchin is not a member of the committee but his opposition means that for Raskin to win Senate approval, she would need to pick up a Republican vote.

Committee Republicans led by Sen. Pat Toomey have opposed Raskin on the grounds that she has been an outspoken supporter of having the Fed consider the threat to climate change in its regulation of banks. President Joe Biden has nominated Raskin to serve as the Fed's vice chair for supervision, a top financial regulatory post. 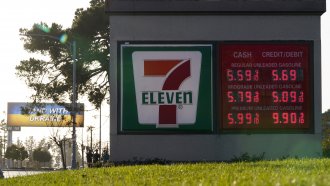 Toomey has asserted that Raskin would seek to use the Fed's regulatory authority to discourage banks from lending to oil and gas drilling companies. Raskin denied that in a February hearing. But Manchin, who has long been a strong advocate for energy companies, expressed similar concerns.

“Her previous public statements have failed to satisfactorily address my concerns about the critical importance of financing an all-of-the-above energy policy to meet our nation’s critical energy needs,” the senator said. “I have come to the conclusion that I am unable to support her nomination.”

White House press secretary Jen Psaki said Raskin “is one of the most qualified individuals to ever be nominated to this position.” Raskin previously served on the board from 2010-2014 and as deputy Treasury secretary. 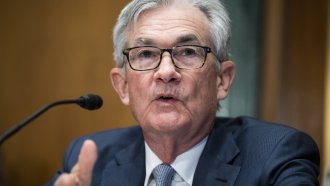 Four other Biden nominees to the Fed's board are also on hold because of the committee Republicans’ boycott of a vote on Raskin.

Biden has nominated Chair Jerome Powell to serve a second four-year term; Powell is now serving as acting chair. The president has also nominated Lael Brainard, a Fed governor, for the central bank’s No. 2 post, and economists Lisa Cook and Philip Jefferson for positions on the board.

Raskin was considered likely to take a much tougher line with banks than did Randal Quarles, a Trump appointee who previously held the position of vice chair for supervision. But the opposition to her came mainly from the energy industry, while many banking lobbyists saw her as at least a known quantity. Raskin served as Maryland's top banking regulator from 2007 to 2010 and had been endorsed by banking representatives in the state. But some analysts said Manchin's opposition could doom Raskin's nomination.