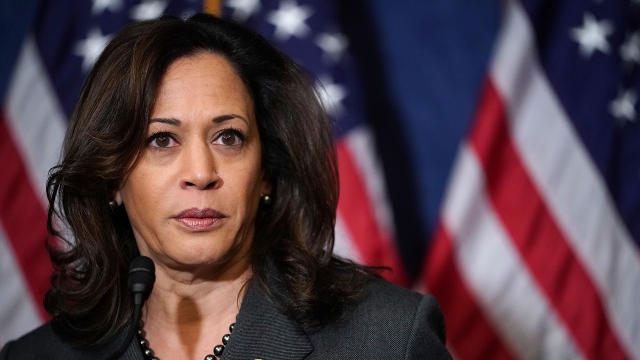 Democratic Sen. Kamala Harris is throwing her name into the ever-growing field of presidential hopefuls.

She announced her run for president in 2020 in a campaign video Monday.

"The future of our country depends on you and millions of others lifting our voices to fight for our American values. That's why I'm running for president of the United States," said Harris.

She'll outline her campaign at a rally in Oakland, California, on Sunday.

Harris entered the Senate just over two years ago when she became the first Indian-American U.S. senator. She's now the first African-American woman to announce she's running for the presidency in 2020.