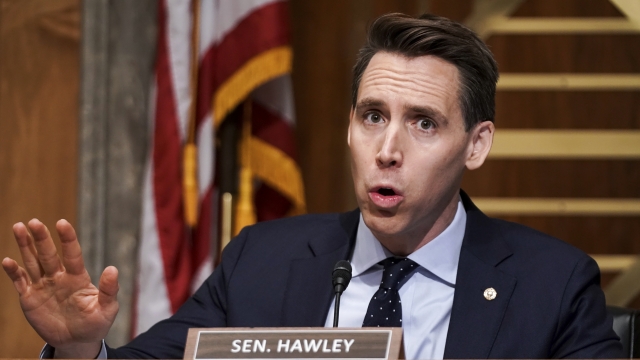 He plans to object during next week's certification of the Electoral College votes, which will prolong the process.

Some reaction is coming in to Sen. Josh Hawley's decision to object during next week's certification of the Electoral College votes.

Rep. Paul Mitchell believes the move is more about his political ambitions, with an eye on 2024.

The congressman from Michigan tweeted, "Whatever position he needs to weave to be seen as a 'contender' he will undertake. Principles are optional or at least malleable."

Mitchell left the Republican Party in December and is now an independent.

Hawley's move won't stop Joe Biden from becoming president. But it would prolong the certification process on Jan. 6.