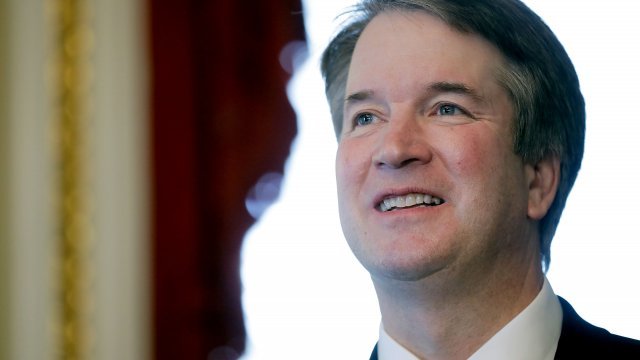 West Virginia Sen. Joe Manchin plans to meet with President Donald Trump's Supreme Court nominee Judge Brett Kavanaugh. He would be the first Democrat to do so.

The meeting is scheduled for July 30, according to one of Manchin's aides.

The announcement comes as other Democrats are refusing to meet with Kavanaugh until Republicans turn over a trove of documents about his past work in the government.

Republicans say the request is a stall technique in Kavanaugh's nomination process because there could be millions of records to provide.