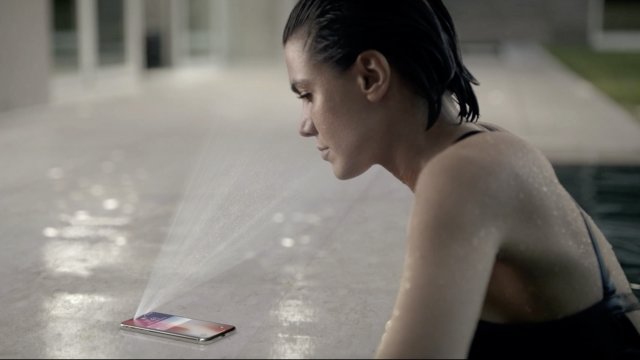 Apple unmasked its new Face ID feature on Tuesday. Since then, it's gotten a lot of attention.

And now Congress is getting involved: On Wednesday, Sen. Al Franken weighed in on the technology's potential risks.

In an open letter to Apple CEO Tim Cook, Franken raised concerns about privacy, security and possible biases based on race, gender and age.

In regard to privacy and security, Franken said that unlike traditional passwords, biometric data — like fingerprints and "faceprints" — is "permanent, public and uniquely identifies its owner."

In other words, if passwords are compromised, they can be changed pretty easily. That can't be said for fingerprints or faces.

Apple did address this concern during the announcement, saying the Face ID data would only be stored on the device itself — not in the cloud.

Beyond privacy and security, Franken also mentioned concerns about accuracy. Past facial recognition programs haven't always been able to identify people of color.

Those past failures might largely be chalked up to companies failing to include diversity in the sample data. Algorithms using that skewed data could develop biases that exclude people of color.

Apple says it developed Face ID with more than 1 billion images, and promos for the program feature diverse faces.

As of Thursday evening, Apple hadn't responded to Franken's letter.