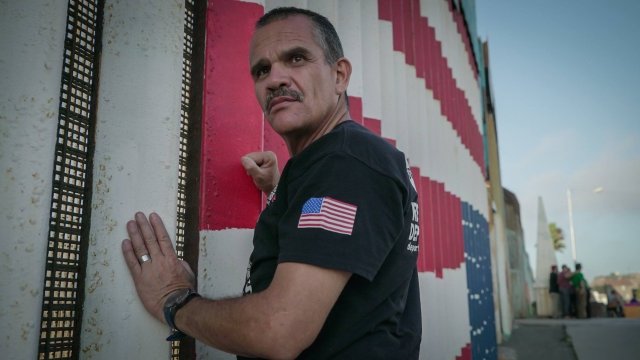 SMS
These Politicians Want To Stop The Deportation Of Veterans

"Our veterans have fulfilled their duty to this nation, and now we must fulfill our duty to them," President Donald Trump said at a press conference.

That statement may have applied broadly to all military veterans, but one senator wants to address a more specific part of that group: noncitizens.

Sen. Tammy Duckworth, a veteran herself, introduced a set of bills that would stop the deportation of noncitizen veterans, establish naturalization offices at military training facilities and expand VA health services to veterans removed from the country.

Around 65,000 green card holders serve in the military, but no one is keeping track of how many of them get deported. Some experts say the number is in the thousands, and stringent immigration policies from the White House could increase that.

According to ICE, undocumented immigrant arrests have gone up nearly 40 percent since the beginning of the year. Over 40,000 were arrested during Trump's first 100 days. And because of an executive order that expands the grounds for removal, everyone in that number is at risk of deportation.

Some of those removed from the country end up in Tijuana, Mexico. An organization called the Deported Veterans Support House — or the "Bunker" — was created there to offer shelter and resources for deported veterans. The organization also advocates for immigration reform.

Currently, one of the only ways a deported veteran could come back to the U.S. is if they died. That's because according to VA law, all veterans — except those who have been dishonorably discharged — are entitled to burial in a national cemetery.

Beyond removal from the country, another issue deported veterans face is the lack of health care.

Considering the high rates of post-traumatic stress disorder among veterans and the chronic pain and injuries sustained from service, the inability to access VA health services could be incredibly damaging — and possibly fatal. Duckworth's proposed Healthcare Opportunities for Patriots in Exile (HOPE) Act would allow deported vets to re-enter the country to receive medical care for service-related conditions. 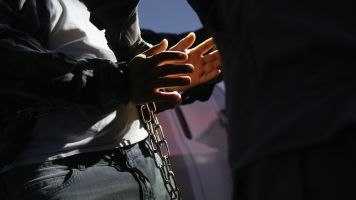 This issue comes back again and again in both the Senate and House.

Last year, a similar bill was introduced by Rep. Ruben Gallego, a veteran himself and member of the Congressional Hispanic Caucus. The bill calls on the Department of Homeland Security to readmit noncitizen veterans who have not committed serious crimes back into the country.

Back in May — months before Duckworth and a year after Gallego — Rep. Juan Vargas introduced his own suite of legislation in Congress that could prevent the issue almost entirely by making it easier for noncitizen veterans to gain citizenship during their service.

But this advocacy and legislative action may actually lead to policy changes this year. In July, the Congressional Hispanic Caucus met with then-Homeland Security Secretary John Kelly to discuss the issue, and at the very least, Veterans Affairs Secretary David Shulkin told BuzzFeed he would be willing to expand VA health services to those who have been deported.