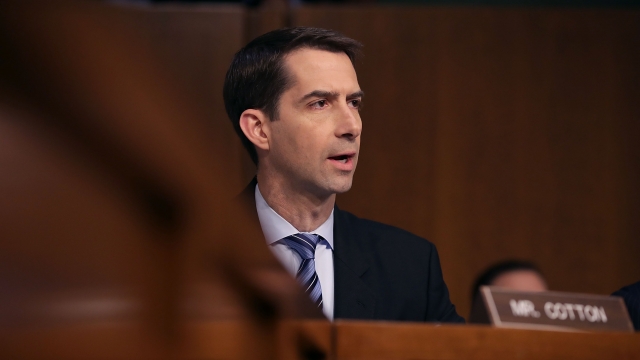 Attorney General Jeff Sessions faced a wide range of questions during his Senate hearing — including about his taste in entertainment.

"Do you like Jason Bourne or James Bond movies?" Cotton asked.

Cotton wasn't just fishing for book recommendations; he was trying to compare any claims of collusion between Sessions and Russian officials to something out of a spy novel. 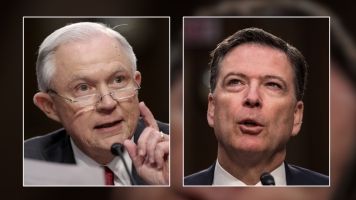 Sessions responded to Cotton with his own literary allusion.

"It's just like 'Through the Looking Glass.' I mean, what is this? ... I'm accused of some sort of reception plotting some sort of influence campaign for the American election. It's just beyond my capability to understand," Sessions said.

During his questions, Cotton noted there's still no public evidence that anyone in the Trump campaign actively colluded with Russia during the 2016 election.

But the Senate's Russia investigation has only been running for six months. It took Congress 16 months to investigate Watergate and 28 months to probe the Benghazi consulate attacks.