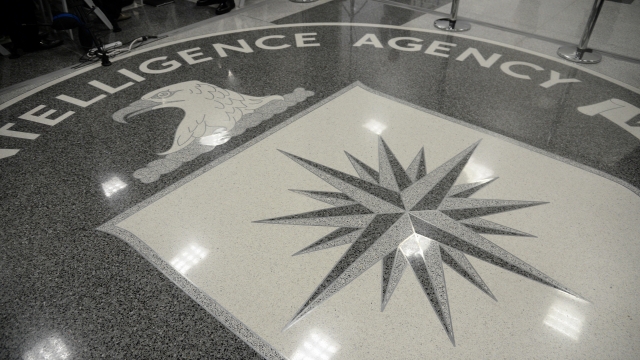 A Republican lawmaker is pushing to keep the CIA's infamous so-called "torture report" from the public eye, opposing top Democrats who want the document released.

The report is nearly 7,000 pages long. It details findings from the Senate Intelligence Committee's investigation into the CIA's tactics in capturing, detaining, interrogating and even torturing terrorism suspects in secret prisons outside of U.S. jurisdiction following the attacks on Sept. 11, 2001.

In 2014, a 500-page summary was declassified, which gave a small window into what had really happened: The CIA had routinely tortured suspects, despite acknowledging torture's ineffectiveness in gaining information. The program lacked oversight; senior officials within the agency would shut down any concerns about the legality of the tactics. The CIA even went as far as to leak misleading information to journalists in order to gain public support.

But the entire report has never been made public; only a few copies were ever circulated. Now, Senate Intelligence Committee Chairman Sen. Richard Burr wants those few existing copies put away for good.

He's called it a "footnote in history," saying the full report — which details the origins of the program, interrogation sessions, individuals involved, and the CIA and other agencies' roles in the program — was overly critical of the CIA, former President George W. Bush and his administration.

But Burr's rationale isn't cutting it for Democrats.

The committee's vice chairman, Sen. Mark Warner, tweeted he was disappointed with Burr's decision to gather up remaining copies.

And Sen. Dianne Feinstein, who chaired the panel during the investigation, said Burr's intention was to "erase history." 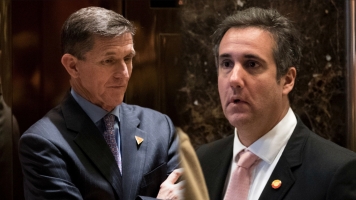 Despite Burr's efforts, the document could be made public — at least someday.

Former President Barack Obama included the report in his presidential records. But presidents' records aren't usually made public until 12 years after their time in office ends.