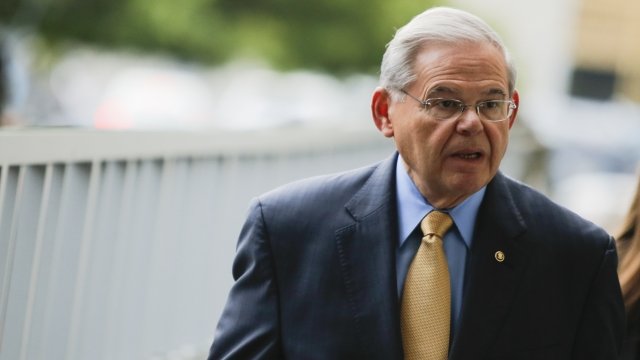 The corruption case against U.S. Sen. Bob Menendez ended in a mistrial Thursday. But he isn't out of the woods yet.

And within hours, the Senate Ethics Committee said it will resume its investigation of the embattled senator.

The committee started a preliminary inquiry into Menendez's alleged misconduct in 2012. But the committee put it on the back burner to defer to the Justice Department's criminal investigation. 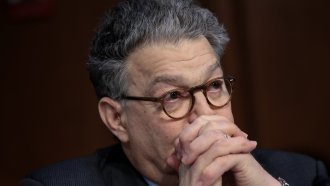 McConnell said the trial "shed light on serious accusations of violating the public's trust as an elected official, as well as potential violations of the Senate's Code of Conduct."

As Politico notes, the looming Ethics Committee investigation likely means Menendez's legal woes will follow him well into next year.

And the Justice Department could decide to retry his case.

But Menendez's chief of staff told NJ.com: "The ethics committee will come to no different conclusion than this jury did. There is no merit to further pursuing this matter."