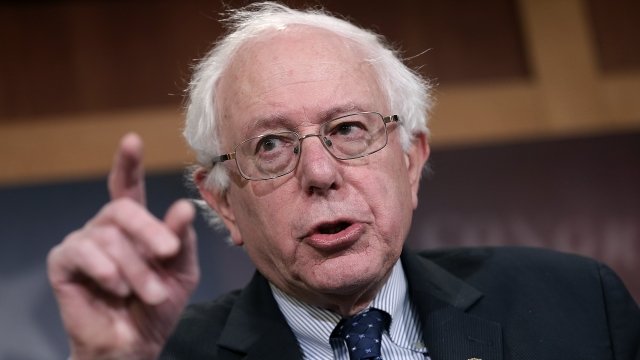 Vermont Sen. Bernie Sanders is running for re-election this year.

Sanders made the announcement in a series of tweets Monday morning.

He said, in part, "If reelected, you can be sure that I will continue to be the fiercest opponent in the Senate to the rightwing extremism of Trump and the Republican leadership."

Sanders was first elected to the U.S. Senate in 2006 after serving as Vermont's only congressman in the House of Representatives for 16 years.

And many consider him as a possible candidate for the Democratic presidential nomination in 2020.