Selma Blair Apologizes For Outburst On Flight: 'I Made A Big Mistake' 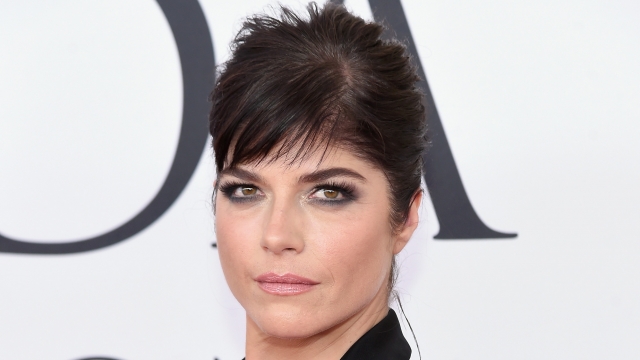 Actress Selma Blair has apologized for her disturbing outburst on a Delta flight Monday.

Blair told Vanity Fair on Tuesday: "I made a big mistake yesterday. After a lovely trip with my son and his Dad, I mixed alcohol with medication, and that caused me to black out and led me to say and do things that I deeply regret."

Blair was returning to Los Angeles from Mexico with her son and his father when the outburst occurred.

Witnesses told TMZ that Blair was sitting in first class and drinking wine when she began to cry and said: "He beats me. He's going to kill me," among other things.

Some nurses on the flight reportedly tended to her, and when the plane landed, paramedics took her off the plane by stretcher.

An unnamed source told People: "This is truly out of character. ... She's super outgoing, smart and funny — a put-together person. She's also a proud mom and she loves talking about her kid."

Blair, who most recently played Kris Jenner in FX's "The People v. O.J. Simpson: American Crime Story," told Vanity Fair she was grateful her son was asleep during the outburst.

She also apologized to the passengers and crew and thanked the people who helped her.