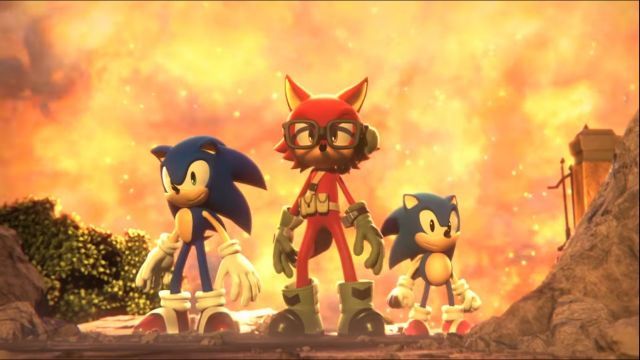 The latest "Sonic the Hedgehog" game will introduce a brand-new character, and there's an easy way to find out who it is.

All you have to do is open up your preferred image search engine, turn on SafeSearch, and type in whatever your name is, plus "the hedgehog." Whatever you're seeing, that can now probably show up in an official "Sonic" game. 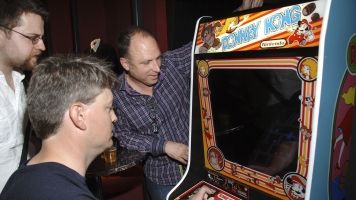 But there's a third hero in the game, and its appearance is customizable. Players can choose from a hedgehog or six other animals as a base character, and then tweak color, clothing and accessories to their heart's content.

The finished product will navigate its own set of levels using a grappling hook and other gadgets.

Character customization is an interesting move for a franchise that's so defined by the distinctive design of its main hero.

But at least this new squadmate is guaranteed to get a better fan reception than some of Sonic's previous pals.