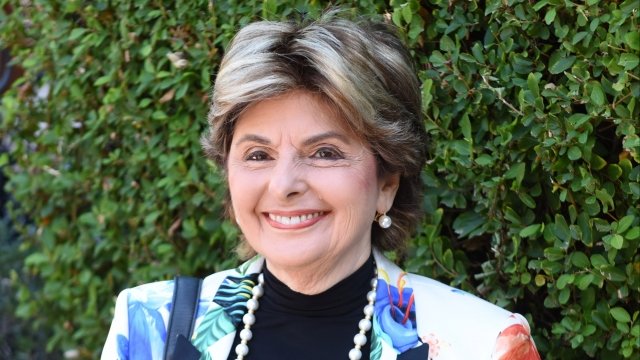 The Sundance Film Festival is headlining a film that will highlight sexual misconduct scandals in Hollywood and politics in its 2018 lineup.

Even though it's set to debut in a few months, the film isn't finished yet — filmmakers say they're going to add to the film all the way up until its premiere to include anticipated upcoming allegations.

On the film, Allred said, "I feel fortunate that 'Seeing Allred' captures my passion and battle for justice for many victims of injustice.”

Marta Kauffman is one of the producers on the film. She's also behind the sitcom "Friends" and Netflix's "Grace & Frankie."

"Seeing Allred" will be available on Netflix in early 2018.