France Sees Security Issues Ahead Of Its Presidential Election 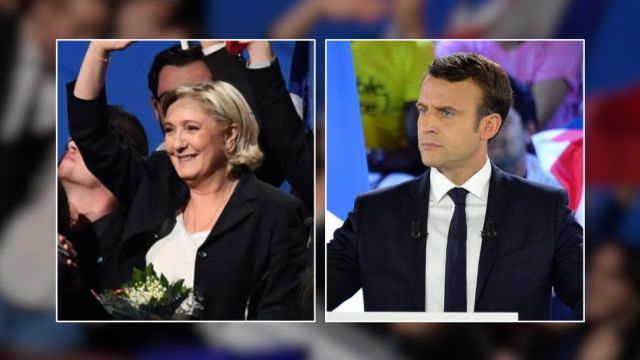 SMS
France Sees Security Issues Ahead Of Its Presidential Election
By Lindsay Gloor
By Lindsay Gloor
May 5, 2017
Security alerts in and around Paris have French officials worried as presidential candidates Marine Le Pen and Emmanuel Macron face off this weekend.
SHOW TRANSCRIPT

On the final day of campaigning before the French presidential election, French security officials are worried about more than just the election results.

Disruptive protests have plagued both candidates, but two separate security alerts in and around Paris on Friday raised concerns over safety in the French capital.

A former soldier who was found with an ISIS pledge and a variety of weapons was arrested. And Greenpeace activists successfully climbed the Eiffel Tower to hang a banner opposing far-right candidate Marine Le Pen.

One French official said, "Above and beyond the motives, this publicity stunt, in the current climate, exposes faults in the security arrangements at the Eiffel Tower." 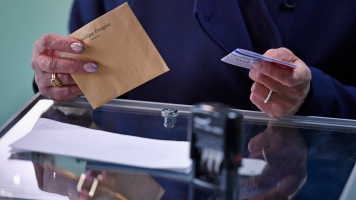 It makes sense that French officials are feeling a little cautious: Several days before the first round of voting in this election, a police officer was killed on duty. ISIS later claimed responsibility for the attack.

France is also still under a state of emergency following the Paris attacks of 2015.