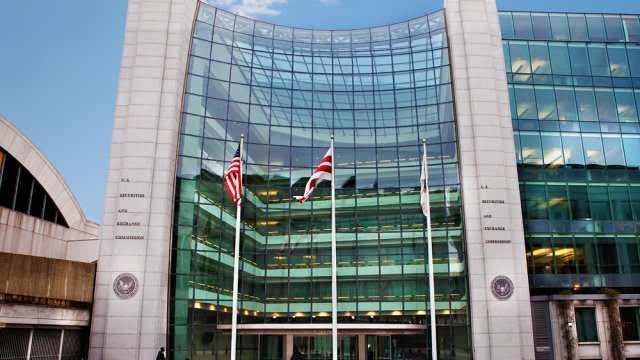 The U.S. Securities and Exchange Commission says it found out last year that it got hacked — and we're only just now hearing about it.

The hack targeted the SEC's Edgar system, which stores and distributes more that 1.7 million corporate filings to the agency each year. In 2016, the agency found intruders entered the system using a vulnerability in its testing software.

The SEC says the hackers didn't make off with any personal information. But they did get access to information before it went public, and the agency thinks the attackers made illegal trades based on the stolen info.

Government organizations have been attractive targets for hackers looking for valuable information. The Office of Personnel Management, Internal Revenue Service and State Department all suffered major breaches during the Obama administration.