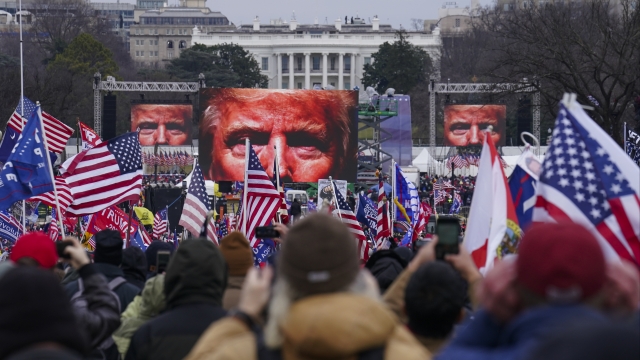 "There's no doubt that our ability to speak with that strong voice for democracy and human rights took a hit with what happened on January 6, that happened at the Capitol," Blinken said.

Blinken says he is optimistic though.

In his view, we still had a "a peaceful transition of power pursuant to our Constitution."

The violence that day left five people dead, including a Capitol police officer.