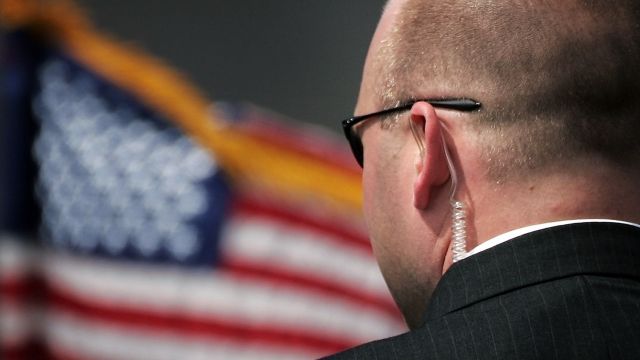 SMS
Secret Service Agrees To Pay $24M To Settle Discrimination Lawsuit
By Briana Koeneman
By Briana Koeneman
January 18, 2017
The suit was filed in 2000 by a group of black agents who claimed their superiors fostered a racist work environment and ignored their complaints.
SHOW TRANSCRIPT

It looks like a decadeslong lawsuit accusing the Secret Service of systematic race discrimination is finally coming to an end.

The Washington Post reports the Secret Service has agreed to pay $24 million to settle the federal suit. It was filed in 2000 by a group of black agents who claimed their superiors fostered a racist work environment and ignored their complaints.

Secretary of Homeland Security Jeh Johnson said in a statement, "Had the matter gone to trial, it would have required that we re-live things long past, just at a time when the Secret Service is on the mend. Under Joe Clancy's leadership, the Secret Service has turned the corner, and today's settlement is part of that. This settlement is also, simply, the right thing to do." 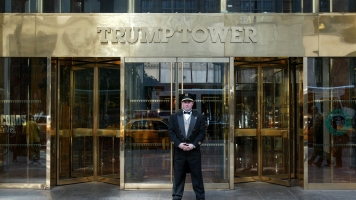 According to court documents, the agents accused the Secret Service of routinely promoting white agents over more qualified black candidates, among other discriminatory practices. Over time, more than 100 agents joined in on the lawsuit.

Under the settlement, the Secret Service could pay as much as $300,000 to each of the agents who originally filed the lawsuit. The settlement still needs court approval.

The deal does not require the Secret Service to admit any wrongdoing or institutional bias. But the agency has agreed to change its promotion procedures, the complaint process for employees, and how it goes about keeping records.