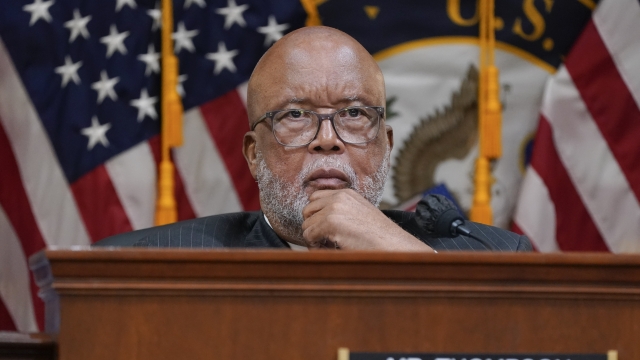 The House Jan. 6 committee says it will continue efforts to get Secret Service text messages from around the time of the U.S. Capitol attack. The protective agency has acknowledged the messages were erased, despite requests from Congress and investigators that they be preserved. The Secret Service says texts from that period were lost when agency phones were migrated to a new system after the 2021 attack. The missing texts could shed more light on what then-President Donald Trump was doing before and during the assault on the Capitol as his backers tried to illegally pull victory out of the jaws of his electoral defeat for a second term.