People Can't Walk On One Of The White House Sidewalks Anymore 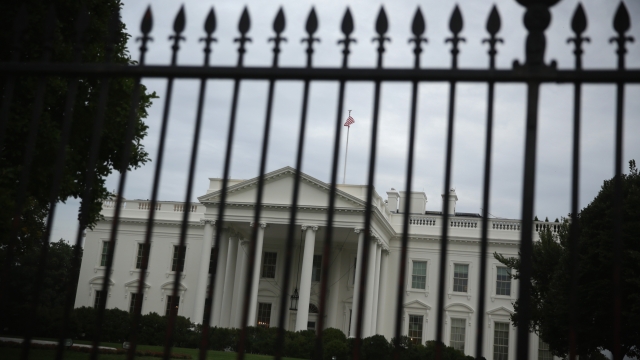 The Secret Service is cracking down on White House security.

The sidewalk along the south fence is permanently closed to the public as of April 19.

The restriction comes after a recent incident where a man got around security, scaled the fence and walked around White House grounds for over 15 minutes before being caught.

The man reportedly had pepper spray on him and told officers he had an appointment with the president.

Even before that, the White House was having problems with fence-jumpers.

In March, a woman got caught by her shoelaces while trying to climb the fence. Before that, someone hopped a short barrier outside the fence.

In a separate incident, a man was arrested after climbing on top of a vehicle gate to get onto White House grounds.

And it's not just the Trump White House that faces this problem. Former President Barack Obama had his fair share of fence-jumpers, too.

In 2014, an armed intruder climbed the north fence of the Obama White House, got inside and all the way to the East Room before security tackled him.