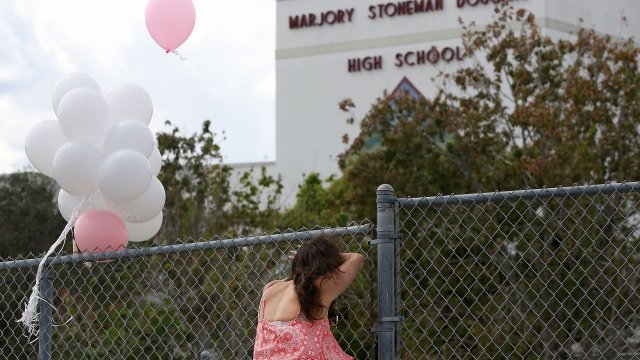 The Secret Service released a guide for preventing school shootings.

The guide suggests schools form teams of teachers, staff, school resource officers and medical professionals to help identify and warn about suspicious behavior. While the guide provided standard safety advice, it was careful to draw attention to some key points.

For instance, the Secret Service outlined a few behaviors that should raise concerns, but also cautioned "there is no profile for a student attacker" and urged schools to make the "threshold of intervention" low so staff can help students before they become violent.

The report also suggested empowering students to speak up if they suspect something. It advised school officials to differentiate between showing concern for a person and "snitching," with the latter being used for personal gain.