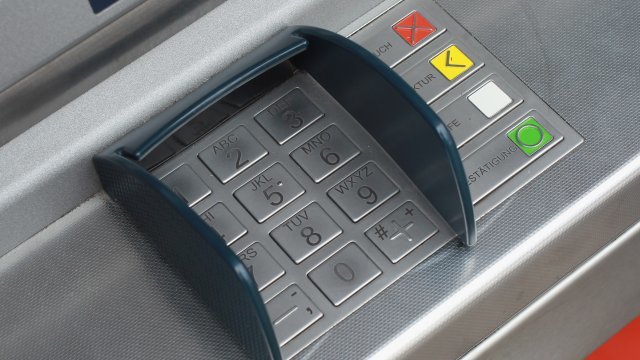 The U.S. Secret Service is warning banks about a money-stealing trend called "jackpotting." It's a crime where thieves install malware on ATMs to force them to dispense large amounts of cash.

According to the Secret Service, criminals have typically been targeting stand-alone ATMs after hacking into financial institutions' systems. That includes withdrawal machines in pharmacies, big-box retailers and drive-throughs.

After investigating a tip about planned jackpotting attacks in the U.S., the Secret Service says it's alerting law enforcement and banks that could be affected. ABC reports the organized crime trend has been a problem in Europe in recent years.