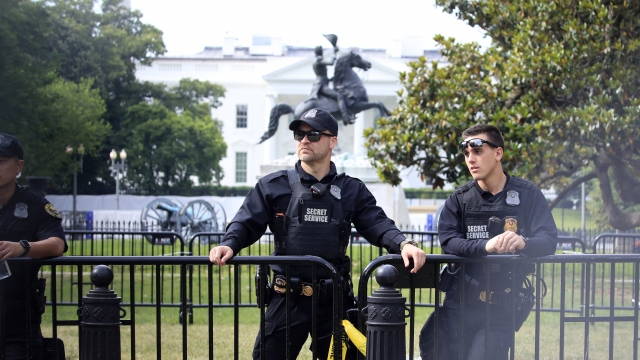 Officials with the agency tell news outlets that despite the quarantining efforts, the agency remains adequately staffed.

Secret service agents are being asked to quarantine following President Trump's rally in Tulsa, Oklahoma, as a COVID-19 precaution.

This decision by the law enforcement agency comes after reports that at least six staffers who organized the trip, along with at least two secret service agents who attended, have tested positive for the virus.

In addition, agents are being required to test for the virus 24 to 48 hours before a presidential trip until at least July 4.

Officials with the agency tell news outlets that despite the quarantining efforts, the agency remains adequately staffed, but it will not say how many agents have tested positive or are quarantining.

Attendees at the Tulsa rally were not required to wear face masks. Prior to the event, the Trump campaign issued a disclaimer saying that it could not be held responsible for possible exposure to the virus.