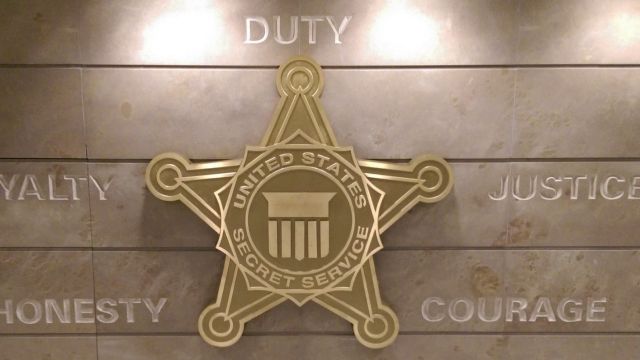 A Secret Service agent on Vice President Mike Pence's detail was suspended after allegedly meeting with a prostitute.

CNN was the first to report the news, citing an anonymous law enforcement source who said police arrested the agent outside a Maryland hotel and charged him with solicitation.

The source told CNN police were called to the hotel after its manager "became suspicious of activity in one of the rooms."

It's a blow to an agency whose reputation has been tarnished by a handful of scandals.

Back in 2012, about a dozen agents allegedly took prostitutes back to their hotel rooms after a night of heavy drinking. At the time, they were accompanying then-President Barack Obama on a trip in Colombia.

The next year, a senior supervisor who oversaw Obama's detail allegedly tried to re-enter a woman's hotel room so he could retrieve a bullet he left there from his service weapon.

It was later revealed that the same supervisor and another colleague had been sending sexually suggestive messages to a female subordinate. 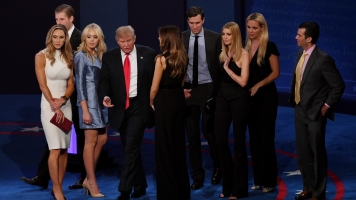 More recently, the Secret Service agreed to pay a $24 million settlement after a group of black agents accused the agency of systemic discrimination.

The Secret Service says the agent involved in this most recent incident was off-duty at the time. His security clearance has been pulled while the matter is investigated.