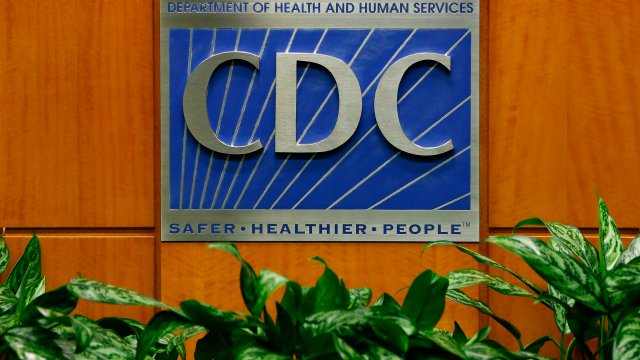 SMS
2nd U.S. Coronavirus Case Diagnosed In Chicago
By Bailey Vogt
By Bailey Vogt
January 24, 2020
A woman in her 60s was diagnosed with the respiratory illness after returning from Wuhan, China.
SHOW TRANSCRIPT

A second case of the coronavirus has been diagnosed in the U.S.

The CDC reported Friday a woman in her 60s was diagnosed with the respiratory illness after returning from Wuhan, China earlier this month. The outbreak originated in Wuhan.

Officials said the woman is in isolation but in "stable condition" and they're investigating other places and people she may have infected after returning.

At least 26 people have died and 900 have been sickened by the pnemounia-like illness. China has implemented travel restrictions in Wuhan and other Chinese cities, and the CDC started health screenings at major U.S. airports, including Chicago O'Hare.

Health officials told CNN 63 people across the U.S. are being monitored for the virus.

A 30-year-old Washington resident who traveled to the same region of China was diagnosed with the virus earlier this week. A Texas A&M University student has also been quarantined for exhibiting similar symptoms.