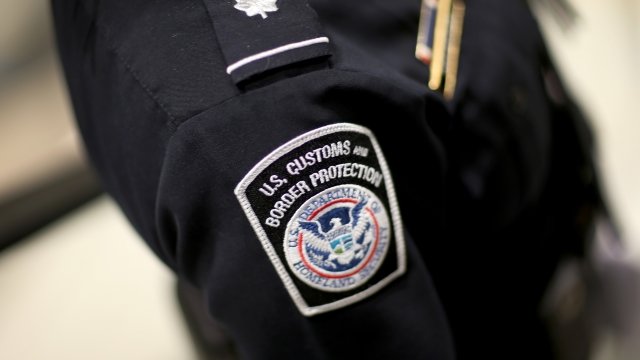 Another migrant child has died while in U.S. Customs and Border Protection custody.

The child was in custody with his father on Monday when customs officials noticed the boy looked sick. The two were taken to the hospital where the boy was diagnosed with a fever and cold and ultimately released with some medication.

The boy started getting sicker Monday evening and he was transfered back to the hospital where he died shortly after midnight.

This is the second time a child has died in CBP custody this month. A 7-year-old Guatemalan girl died in early December, and initial reports said she died of a severe infection and dehydration. Her body was returned to Guatemala on Sunday.

An investigation into the girl's death is already underway and CBP will investigate the boy's death as well. It's unclear how long the child and his father were in custody before he started showing symptoms.