Second Federal Execution In A Week Carried Out 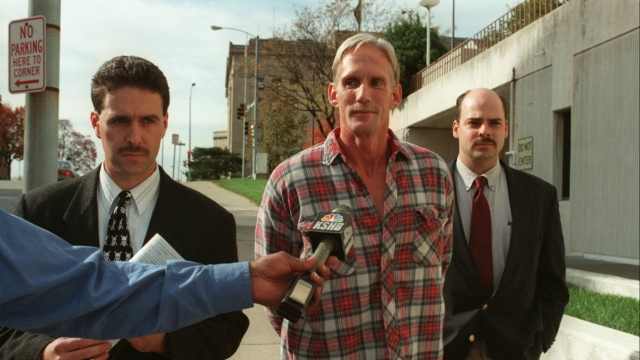 SMS
Second Federal Execution In A Week Carried Out
By Meg Hilling
By Meg Hilling
July 16, 2020
Purkey's execution marks the second federal execution to occur in less than a week, after going almost two decades without one.
SHOW TRANSCRIPT

Wesley Purkey was executed via lethal injection at a federal prison in Terre Haute, Indiana around 8 a.m. Thursday morning. Purkey was convicted of a 1998 kidnapping and murder of a 16-year-old girl in Kansas City.

Purkey's execution was initially scheduled for Wednesday, but was halted by a federal judge over concerns for his mental competency. While he was deemed mentally fit to stand trial for the death penalty in 2003, his lawyers say he no longer had rational understanding due to Alzheimer's disease.

Similar to Lee, Purkey's execution followed a 5-4 vote by the justices. As part of her dissent, Justice Sonia Sotomayor said this execution "casts a shroud of constitutional doubt over the most irrevocable of injuries."

Purkey reportedly expressed remorse right before being executed, apologizing to the family of the victim and his own daughter.

Contains footage from CNN. Additional reporting by Michael Balsamo and Jessica Gresko of the Associated Press.