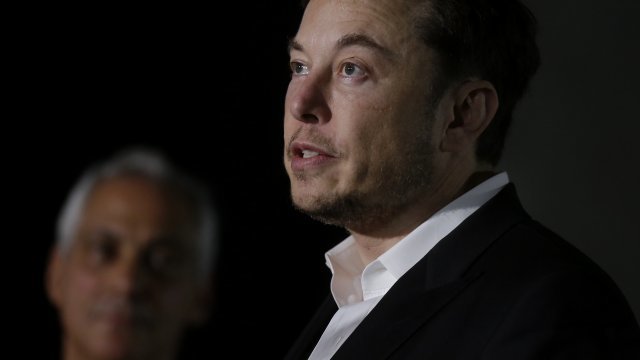 The SEC filed a complaint against Tesla CEO Elon Musk for allegedly misleading investors on Twitter.

The SEC says Musk's tweet implies that a shareholder vote was the only remaining step if he was to take Tesla private. But it contests that, saying Musk did not have the funding secured and "had not even discussed, much less confirmed, key deal terms, including price, with any potential funding source."

If the SEC gets its way, Musk will be banned from serving as an officer or director of any publicly traded company.

The Justice Department is also currently investigating Tesla in connection to Musk's comments.